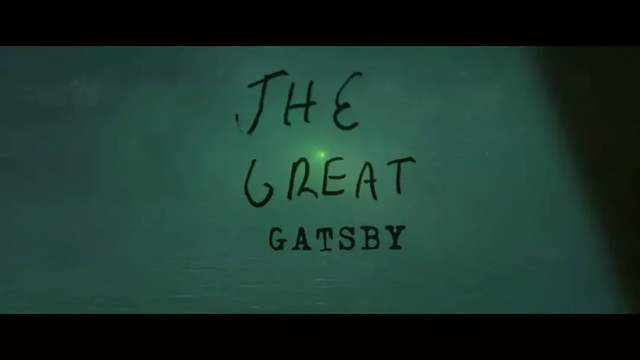 The essay is a book reflection on the book Great Gatsby written by Scott Fitzgerald an American and published in April 1925.The story is during the happening of the First World War characterized by hard economic conditions.The novel works on various diverse levels，providing readers with memorable characters and events.

The story tells of an event involving major characters as Nick, Tom，Daisy, Gatsby, the Wilsons and Jordan.It involves individuals who are trying to rekindle their relationship.For instance, Gatsby tried to win back the love of Daisy although the later is married to Tom.

On the other hand, Tom has a mistress Myrtle whois married to George.The turning of events later led to the death of Myrtle who was hit by a car and the shooting of Gatsby by George Wilson after gathering information about the owner of the car that hi this wife.He also killed himself.Although Gatsby was reach and famous, his funeral arranged by Nick was attended by very few individuals
(Fitzgerald. 43) .

Throughout the novel the major character Nick who was the narrator managed to bring out the main themes of the novel as well as developing other characters.Additionally, the manner with which he transformed or changed fascinated me.

The fact that Nick transformed throughout the novel made me like this skilful piece of art that was logically and artistically developed.The flow of sequence of events will always keep one at the edge of theseat trying to unravel what is the next chapter.

Concerning Nick transformation he initially see nasa man who hold high level of morals such integrity， honesty, trustworthy to mention but a few.However, when he tried fitting to his new friends'lifestyle，
for instance Tom and Jordan he losses his moral.For instance he accepted Jordan dishonesty“it made no difference to me.Dishonesty in a woman is a thing you never blame deeply-I was casually sorry，and then I forgot”(Fitzgerald, I 25) .The deeper Nick is drawn closely relating to his friends the less honest he turns out to be.At the end he is rebuked by Jordan for being just as dishonest and careless as the
rest of group.

Additionally he chums around with Tom and Myrtle to suit theirlifestyle.

Its is worth noting that Nick perception towards people has changed because he encounter individual who engage in adultery, hypocrisy，lying although he tried to fit with them but later sought to distance himself, this is depicted by this statement, “He[Gatsby] was clutching at some last hope and I couldn'tb are to shake him free."(Fitzgerald，I 95) .This is probably an indication of Nick being tired of and ready to give upon friends who are not morally upright in the society.

Thus Nick in my humble opinion is the character I liked the most in this novel.The character who was least favourite was Gatsby.His acts of hosting parties with the desire that his former love will attend so that he rekindles the relationship and the manner with which he treated others was not good.

I would highly recommend the novel to individuals in highschool，collages as well as those who are over the age of I6.The reasons for this reston the idea that the novel has alot of moral teachings and the
author managed to bring out his ideas using simple English that can be easily understood.For this artist work， I would rate it gout of IO.