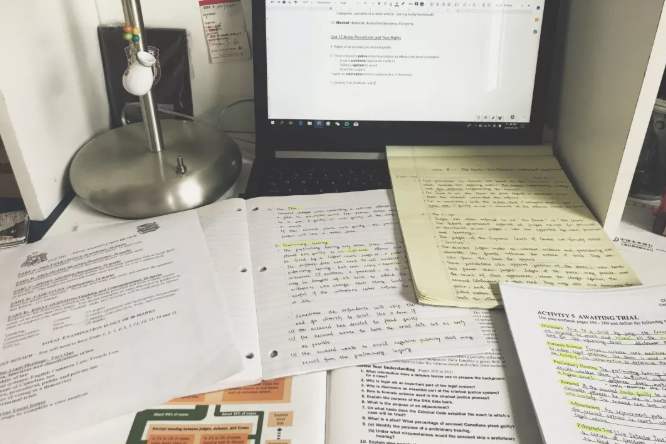 2. There is evidence that X plays a crucial role in …

3. X has become a central issue for …

4. Evidence suggests that X is among the most important factors for …

5. X is an important component in the …, and plays a key role in Y.

6. X is a major area of interest within the field of …

1. In recent years, there has been an increasing interest in …

2. Recent developments in X have heightened the need for …

3. The last two decades have seen a growing trend towards …

4. Recently, researchers have shown an increased interest in …

5. Over the past century, there has been a dramatic increase in …

6. The past decade has seen the rapid development of X in many …

1. Extensive research has shown that …

2. Previous research has established that …

3. Data from several studies suggest that …

4. Studies of X show the importance of …

6. A number of cross-sectional studies suggest an association between X and Y…

7. Studies over the past two decades have provided important information on …

8. A considerable amount of literature has been published on X. These studies …

1. Previous studies of X have not dealt with …

2. Most studies in the field of X have only focused on …

3. Previously published studies on the effect of X are not consistent.

4. However, much of the research up to now has been descriptive in nature …

5. Research on the subject has been mostly restricted to limited comparisons of …

6. However, few researchers have been able to draw on any systematic research into …

1. Up to now, far too little attention has been paid to …

2. So far, however, there has been little discussion about …

3. There is little published data on …

4. No previous study has investigated X.

5. To date, there are few studies that have investigated the association between …

9. Much uncertainty still exists about the relationship between …

10. However, the influence of X on Y has remained unclear.

While/Although some research has been carried out on X, no controlled studies have been reported.

1. The purpose of this investigation is to …

2. The specific objective of this study was to …

3. The objectives of this research are to determine whether …

4. The main aim of this study is to investigate the differences between X and Y.

1. This study provides new insights into …

2. Understanding the link between X and Y will help …

3. This study aims to contribute to this growing area of research by exploring …

4. This project provided an important opportunity to advance the understanding of …

2. The essay has been organized in the following way.

4. The overall structure of the study takes the form of six chapters, including …

5. The third chapter is concerned with the methodology used for this study. 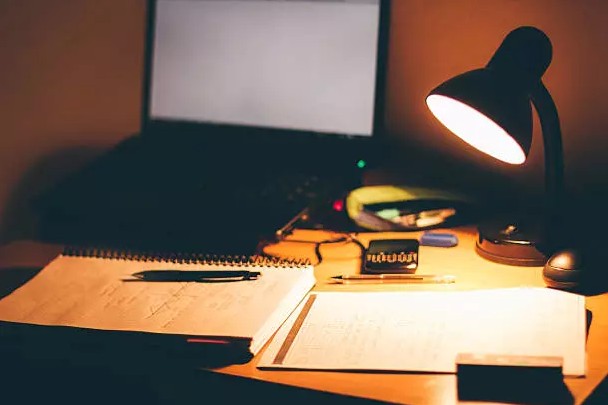 2. In order to understand how X regulates Y

4. To assess whether and how X are produced and received …

2. The first step in this process was to …

1. The table below illustrates …

2. The pie chart above shows …

4. The bottom half of the table shows …

7. From the graph above we can see that …

9. The results obtained from the preliminary analysis of X  can be compared in Table 1.

3. The differences between X and Y are highlighted in Table 4.

4. There was a significant positive correlation between …

5. There was a significant difference between the two conditions …

6. No significant differences were found between …

7. There was no evidence that X has an influence on …

1. The current study found that …

2. Another important finding was that …

4. The results of this study show/indicate that …

5. This experiment did not detect any evidence for …

6. This finding was unexpected and suggests that ….

7. However, the observed difference between X and Y in this study was not significant.

1. Comparison of the findings with those of other studies confirms …

2. This study confirms that X is associated with …

• are consistent with data obtained in …

• match those observed in earlier studies.

• are in line with those of previous studies.

• are in agreement with those obtained by …

1. This finding is contrary to previous studies which have suggested that …

3. In contrast to earlier findings, however, no evidence of X was detected.

4. However, the findings of the current study do not support the previous research.

2. This result may be explained by the fact that …

3. These relationships may partly be explained by …

4. These results are likely to be related to …

5. It seems possible that these results are due to …

6. This rather contradictory result may be due to …

7. These possible sources of error could have affected …

1. According to these data, we can infer that …

2. Hence, it could conceivably be hypothesised that …

3. These results provide further support for the hypothesis that …

4. It is possible to hypothesise that

5. It is therefore likely that such connections exist between …

1. A further study with more focus on X is therefore suggested.

2. In future investigations, it might be possible to use a different X in which …

3. Further work is required to establish the viability of…

4. This is an important issue for future research.

5. There are still many unanswered questions about … 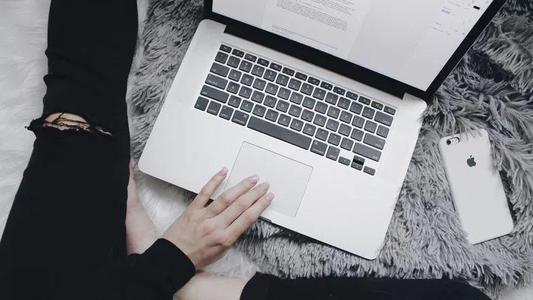 2. In this investigation, the aim was to assess …

3. The aim of the present research was to examine …

4. The purpose of the current study was to determine …

5. The main goal of the current study was to determine …

6. This project was undertaken to design … and evaluate …

1. The research has shown that …

2. The second major finding was that …

3. These experiments confirmed that …

4. X made no significant difference to …

5. This study has found that generally …

6. The investigation of X has shown that …

7. One of the more significant findings to emerge from this study is that …

1. The results of this study indicate that …

2. These findings suggest that in general …

3. The findings of this study suggest that …

4. Overall, this study strengthens the idea that …

5. The results of this research support the idea that …

6. These data suggest that X can be achieved through …

7. Taken together, these findings suggest a role for X in promoting Y.

8. These findings have significant implications for the understanding of how …

1. This thesis has provided a deeper insight into …

2. The study contributes to our understanding of …

3. The contribution of this study has been to confirm …

4. This project is the first comprehensive investigation of …

5. The insights gained from this study may be of assistance to …

6. This work contributes to existing knowledge of X by providing …

7. The analysis of X undertaken here, has extended our knowledge of …

8. The empirical findings in this study provide a new understanding of …

9. This approach will prove useful in expanding our understanding of how …

10. These findings contribute in several ways to our understanding of X and provide a basis for …

1. A limitation of this study is that …

2. Being limited to X, this study lacks …

3. This study was limited by the absence of …

4. The main weakness of this study was the paucity of …

5. Since the study was limited to X, it was not possible to ..

6. An additional uncontrolled factor is the possibility that …

1. This would be a fruitful area for further work.

3. A natural progression of this work is to analyse …

4. A further study could assess the long-term effects of …

5. Considerably more work will need to be done to determine …

6. These findings provide the following insights for future research: …

7. This research has thrown up many questions in need of further investigation.

8. The issue of X is an intriguing one which could be usefully explored in further research.