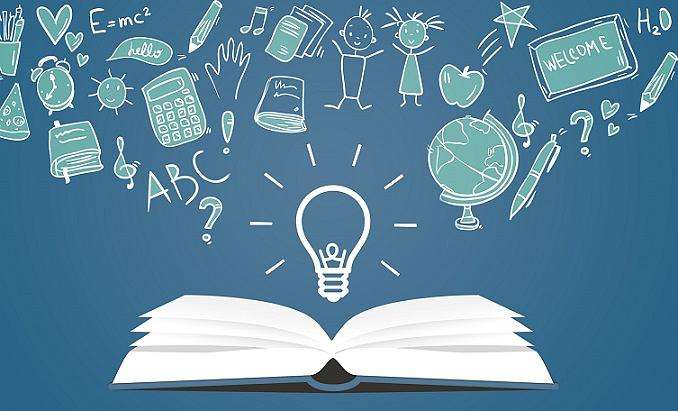 1. Too informal:
2.  Too unsophisticated
3.  Too vague
4.  Too exaggerated
5.  Too subjective
6.  Generally unnecessary
7.  Generally incorrect

2. The interviews were a bit difficult to schedule.

Alternative: The interviews were somewhat difficult to schedule

4. The findings were kind of / sort of significant

Alternative: The findings were (somewhat significant/  significant to some degree)

Some words should not be used because they do not have a scholarly feel. As utilising too many simple terms makes your writing feel elementary, substitute more sophisticated words when possible. It’s also better to replace phrasal verbs with their one-word alternatives

3. This model gets attention

4. This chapter gives an overview

Alternative: This chapter (provides/offers/presents) an overview

6. The below figure shows 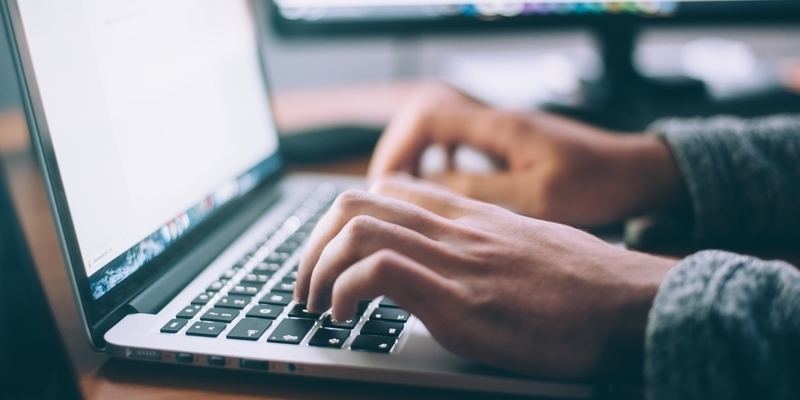 Using terms that are vague makes your writing imprecise and may cause people to interpret it in different ways. Avoid the below expressions and try to be as specific as possible.

原: People are concerned about their stuff.

改为: People are concerned about their (belongings, possessions, personal effects)

原: The report presents many things

Academic writing is usually unadorned and direct. Some adverbs of frequency (such as always and never), superlatives (which are terms that indicate something is of the highest degree, such as the best), and intensifiers (which are words that create emphasis, such as very) are often too dramatic. They may also not be accurate – you’re making a significant claim when you say something is perfect or never happens.

These terms do sometimes add value, but try to use them sparingly.

原： Perfect, best, worst, most, always, never (or any other superlative)  The perfect solution to the problem

改: (An ideal solution/one of the best solutions) to the problem

原: Very, extremely, really, too, so (or any other intensifier) This theory is extremely important

Some words and phrases reveal your own opinion or bias. For instance, if you state that something will obviously happen, you are actually indicating that you think the occurrence is obvious – not stating a fact. Expressing your opinion is usually only appropriate in certain sections of a thesis (namely the preface, acknowledgements, discussion, and reflection), so take care when using words and phrases such as those below.best assignment writing service on www.lxws.net

改: The participants wanted to know 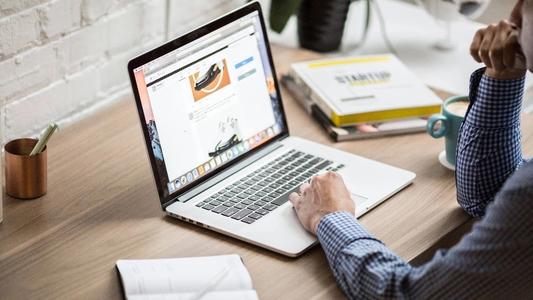 You should strive to make your academic writing as concise as possible. Avoid adding words and phrases that do not create meaning, even if you think they give your writing a more refined feel.

原: This thesis has got four chapters

改: This thesis has four chapters

原: This chapter serves to explain

It is not uncommon that words and phrases are used inappropriately, even by native speakers of a language. If you’re exposed to such mistakes often enough, you may start thinking they are correct – but it’s important that you don’t let them creep into your writing.

You should also bear in mind that some of these mistakes relate to things we all frequently mishear (for instance, we often think the speaker is saying would of instead of would have).

原: The students were literally dying to participate

原: The study would of considered

改: The study would have considered