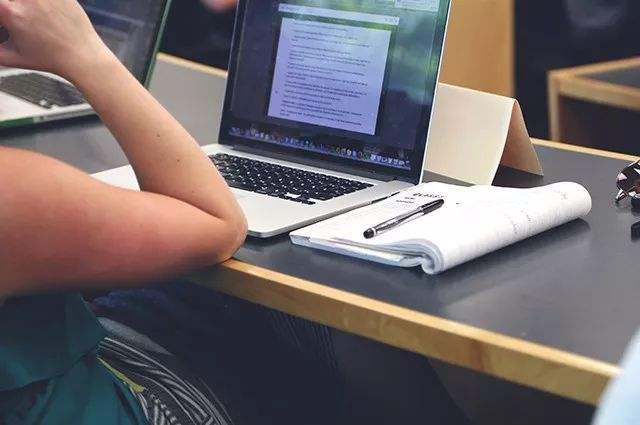 1 提及目标与方法Reference to aim or method

Changes in X and Y were compared using ….
Simple statistical analysis was used to ….
To assess X, the Y questionnaire was used.
To distinguish between these two possibilities, ….
T-tests were used to analyse the relationship between ….
In order to assess Z, repeated-measures ANOVAs were used.
Regression analysis was used to predict the….
The average scores of X and Y were comparedin order to ….
Nine items on the questionnaire measuredthe extent to which ….
The correlation between X and Y was tested.
The first set of analyses examined the impact of ….
To compare the scores three weeks afterinitial screening, a global ANOVA F-test was used.
A scatter diagram and a Pearson’s product moment correlation were used to determine the relationship between ….

2 提及引用图表Referring to data in a table or chart

1 Table 1 or Figure 1 shows (compares, presents,provides)
an overview of ….
the experimental data on X.
the summary statistics for ….
the breakdown of X according to ….
the results obtained from the preliminary analysis of X.
the intercorrelations among the nine measures of X.

2 The table below illustrates or The piechart above shows
some of the main characteristics of the ….
the breakdown of ….

3 As shown in Figure 1 ( As can be seenfrom  Table 1, It can be seen from thedata in Table 1 that, From the graph above we can see that), the X groupreported significantly more Y than the other two groups.

4 The results obtained from the preliminaryanalysis of X (The results of the correlational analysis, The themes identifiedin these responses)
are shown
can be compared
are presented
are set out
are summarised
in Table 1 (in Figure 1).

It is apparent from this table that veryfew ….
This table is quite revealing in several ways. First, unlike the other tables …..
What is interesting in this data is that ….
In Fig.10 there is a clear trend of decreasing ….
As Table III shows, there is a significant difference (t = -2.15, p = 0.03) between the two groups.
The differences between X and Y are highlighted in Table 4
From the chart, it can be seen that by farthe greatest demand is for ….
From the data in Figure 9, it is apparent that the length of time left between ….
From this data, we can see that Study 2 resulted in the lowest value of ….
Data from this table can be compared withthe data in Table 4.6 which shows ….

原文一共给出了13个与正面定结果的陈述相关的句型。 以下是这些基本句型：
Strong evidence of X was found when ….
This result is significant at the p = 0.05level.
There was a significant positivecorrelation between ….
There was a significant difference betweenthe two conditions ….
On average, Xs were shown to have ….
The mean score for X was ….
Interestingly, for those subjects with X,….
A positive correlation was found between Xand Y.
The results, as shown in Table 1, indicatethat ….
A two-way ANOVA revealed that ….
Post hoc analysis revealed that during ….
Further analysis showed that ….
Further statistical tests revealed ….

When X cells were stimulated with Y, no significant difference in the number of Z was detected.
However, stimulation of X cells with Y did not increase the ….
Following the addition of X, a significant increase (P<0.05) in the Y was recorded.
With successive increases in intensity ofthe X, the Y moved further to ….

If we now turn to ….
A comparison of the two results reveals ….
Turning now to the experimental evidence on….
Comparing the two results, it can be seen that ….
The next section of the survey wasconcerned with ….
In the final part of the survey, respondents were asked ….