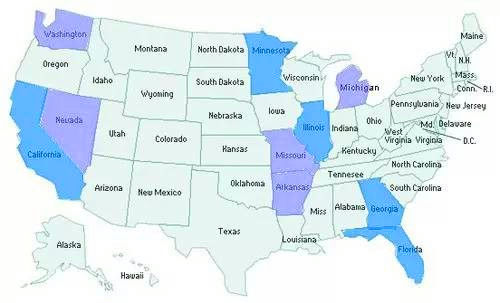 Appalachia is a predominantly rural region with a long history of high poverty and economic isolation.  Because this region has low levels of human capital and the other resources that are typically associated with economic growth, in Chapter 1, I consider whether entrepreneurs can contribute to growth in that region.  Using proprietor and small business shares as proxies for entrepreneurship and self-employment, and employing instrumental variables (IVs) and other approaches to control for endogeneity, I find that self-employment is positively associated with employment and income growth. This suggests that building entrepreneurial capacity may be one of the few economic development strategies with positive payoffs in the Appalachian region. 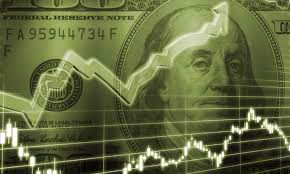 In Chapter 2, I look at county-level population and employment growth in the Great Lakes region, drawing on the Tiebout (1956) notion that ―people vote with their feet‖ and reside in places with particular bundles of economic and site-specific public goods and amenities, which may include urban, natural, and environmental amenities (or disamenities).  I find little evidence that lake amenities are associated with overall population and employment growth in the region.  However, consistent with natural amenities being normal or superior goods, I find that individuals with higher human capital are more likely to migrate toward counties located on one of the Great Lakes.

By using county-level data I may not be able to distinguish between those households that live directly on or within a short distance of one of the Great Lakes and those that live within a coastal county but farther from the lake.

Thus, in Chapter 3, I use individual housing transactions for Northeast Ohio to examine more closely the value of lake amenities.  This analysis will use the Rosen (1976) hedonic framework in which,within a labor market, housing prices can be used to uncover the values associated amenities and disamenities. Using a unique dataset that includes detailed geographically defined amenities and disamenities, I find that there is strong value  from being immediately next to Lake Erie, but little evidence of additional willingness to pay by households in this region for other lake-related amenities.