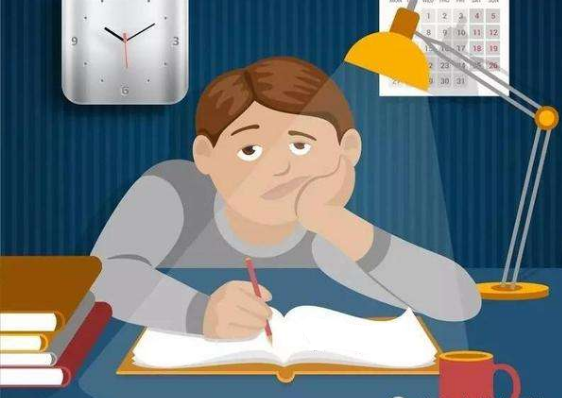 The authors present an investigation of IT outsourcing based on the combined results of a survey administered to IT firms as well as statistical measures from domestic and French or German firms. Their data covers a wide range of IT business unit types. However, the lack of longitudinal data weakens their conclusion that the slower pace of French and German IT outsourcing has had a long-term positive effect on business in those countries

Ken Battle draws on his research as an extensively-published policy analyst, and a close study of some government documents, to explain child benefits in Canada. He outlines some fundamental assumptions supporting the belief that all society members should contribute to the upbringing of children. His comparison of Canadian child poverty rates to those in other countries provides a useful wake-up to anyone assuming Canadian society is doing a good job of protecting children from want. He pays particular attention to the National Child Benefit (NCB), arguing that it did not deserve the criticism it received from politicians and journalists. He outlines the NCB’s development, costs, and benefits, including its dollar contribution to a typical recipient’s income.
⬇️
However, Battle relies too heavily on his own work; he is the sole or primary author of almost half the sources in his bibliography.  He could make this work stronger by drawing from the perspectives of others' analyses.  However, Battle does offer a valuable source for this essay, because the chapter provides a concise overview of government-funded assistance currently available to parents. This offers context for analyzing the scope and financial reality of child poverty in Canada.